You Should Take A Picture, It Lasts Longer - by Paige Megan Hawley (UK)

Paige : "My final major project from 2016 is named "You Should Take a Picture it Lasts Longer". The concept for this is me confronting the camera. The concept is based around the theme (and the theory) of 'The Male Gaze', inspired by the work of Sarah Lucas. My work is political, about rights for women, and relates to the objectification of women. It also comes from my own personal background, influenced by the Male Gaze in today’s society. I am continuing ongoing projects within this theme.

When I saw the work of Sarah Lucas at the Tate it inspired me to create a contemporary piece using furniture as a substitute for the human body. Furniture such as mattresses, sofas and chairs act as plinths for ‘bodies’ placed in a surreal environment. Lucas's figures are headless, the only face is the artist herself, omnipresent through a sequence of self portraits.

The work of Francesca Woodman has always been a massive inspiration to me, using medium format photography to capture these images. Her perfectly window-framed images gave me the potential to recreate something similar but in this present time. I had in my head the idea of the window and the gaze, from the very beginning. I wanted the viewer to be shocked and feel as if they are the male gazing in through the window at the woman, but at something more shocking than expected."
Six images from this project are shown below : 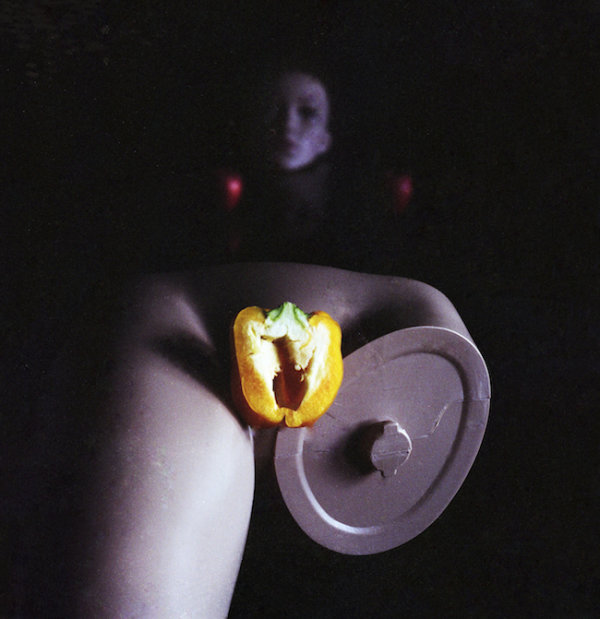 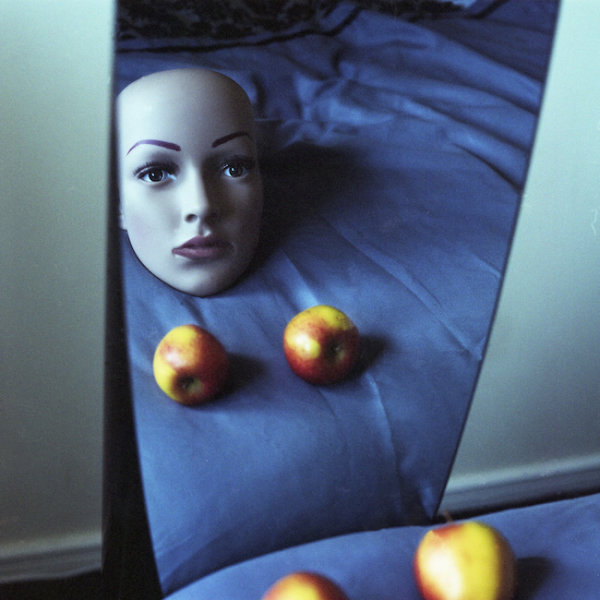 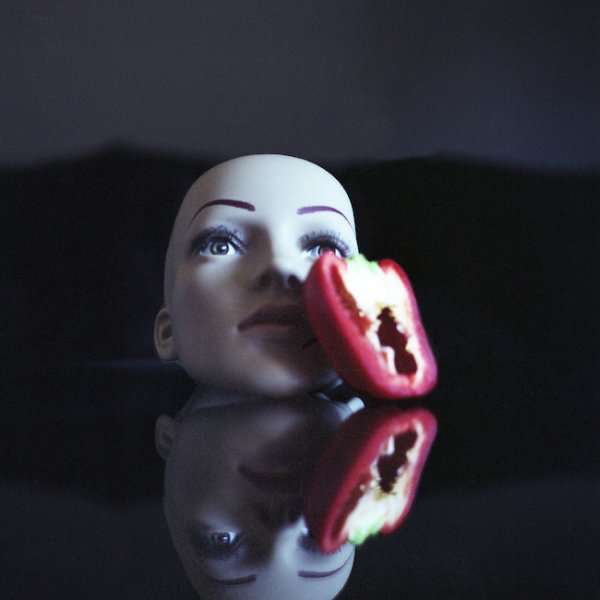 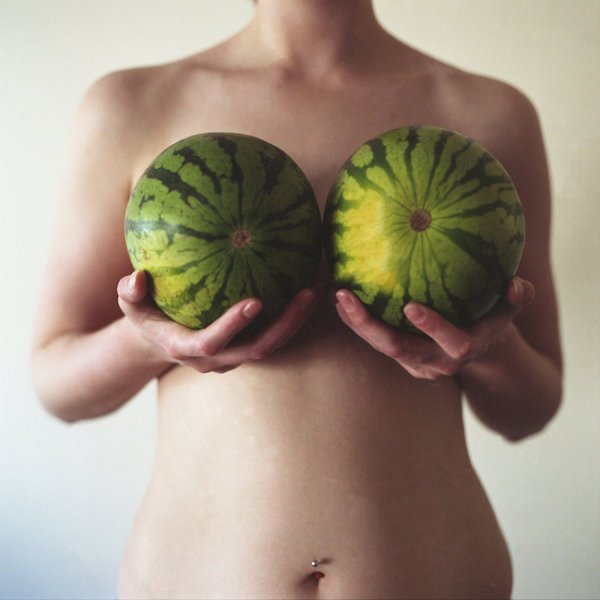 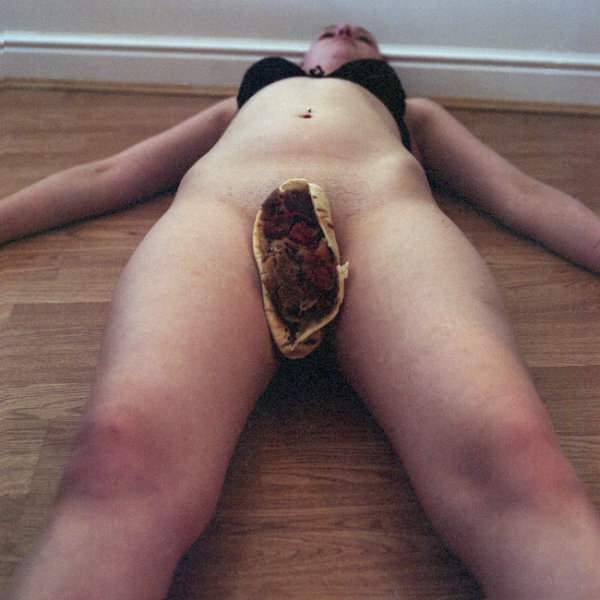 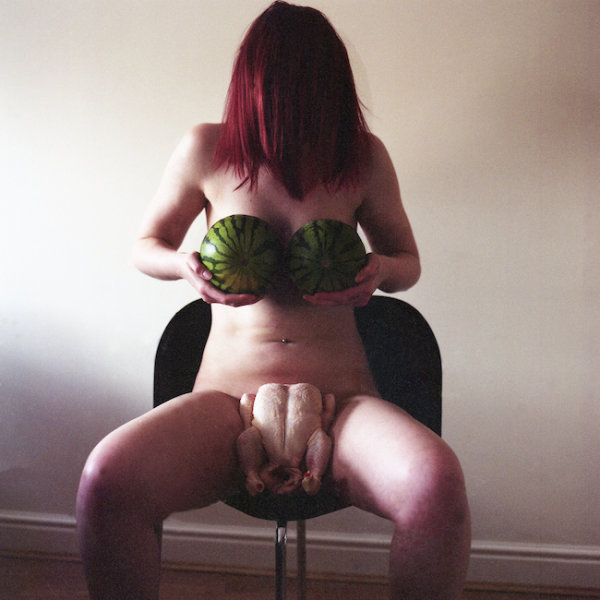